Arctic temperatures are continuing to warm at more than twice the global mean, according to the latest statement from the ACF.

The recently established Arctic Climate Forum (ACF) – convened by the Arctic Regional Climate Centre Network (ArcRCC-Network) under the auspices of the World Meteorological Organization (WMO) – provides consensus climate outlook statements in May prior to summer thawing and sea-ice break-up, and in October before the winter freezing and the return of sea ice.

The role of the ArcRCC-Network is to foster collaborative regional climate services among Arctic meteorological and ice services to synthesize observations, historical trends, forecast models and fill gaps with regional expertise to produce consensus climate statements.

In its latest consensus statement, the outcome of the fifth session of the ACF, which was held online on May 27-28, warned that Arctic temperatures continue to warm at more than twice the global mean.

The report noted that annual surface air temperatures over the last four years (2016–2019) in the Arctic (60°–85°N) have been the highest in the time series of observations for 1936-2019. The extent of winter sea-ice is at record low levels, and the volume of Arctic sea ice present in the month of September 2019 has declined by more than 50% compared with the mean value for 1979–2019. 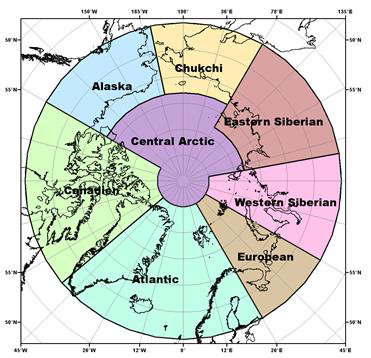 It was concluded that warmer than normal surface air temperatures over Eurasia and the Arctic Ocean contributed to below to near normal ice conditions during the 2019-2020 winter across the entire Arctic. Furthermore, forecast variability in above normal temperatures and wetter-than-average conditions across the different Arctic regions for June–August 2020 are contributing to the spatial variability in spring break-up and minimum sea ice extent forecast for the summer of 2020.

It was also found that the average surface air temperatures for FMA (February, March, April) 2020 ranged from lower than normal in the western hemisphere to higher than normal in the eastern hemisphere, with Siberia experiencing one of its warmest FMA on record. Above normal temperatures are expected to continue across the majority of the Arctic for June–August 2020. 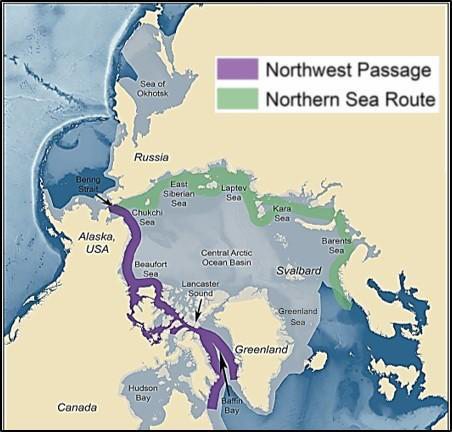 Meanwhile, wetter than average conditions during FMA 2020 were observed across the majority of the Arctic. These conditions are expected to continue across Alaska, and portions of the Chukchi, Eastern Siberia, and northern Canada regions.