Scientists prove cloud-seeding can cause snowfall

Scientists prove cloud-seeding can cause snowfall

US scientists have successfully proved that cloud-seeding can be used to create snowfall in a ground-breaking experiment.

There has long been speculation about the effectiveness of artificial methods like cloud seeding for increasing precipitation.

“This is a revelation,” said Sarah Tessendorf, a scientist at the US National Center for Atmospheric Research (NCAR) and co-author of a new paper about the research. “We can definitely say that cloud seeding enhances snowfall under the right conditions.”

However, she warned against reading too much into the results, noting that the method was dependent on the presence of clouds and on atmospheric factors like local wind conditions. 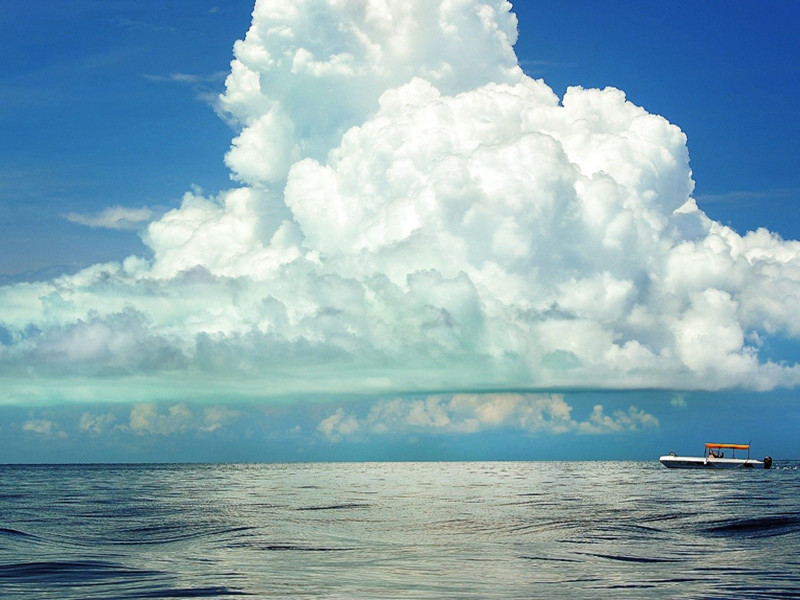 The cloud seeding experiment – known as SNOWIE (Seeded and Natural Orographic Wintertime clouds — the Idaho Experiment) – took place over the winter of 2017 in the Payette Basin region of Idaho.

Researchers used airborne and ground-based radars, high-resolution snow gauges and computer modeling to measure the impact of injecting silver iodide into the clouds. The seeding aircraft flew a zigzag pattern over the clouds as they released the silver iodide, allowing the research team to compare the side-by-side seeded and unseeded areas.

“We tracked the seeding plume from the time we put it into the cloud until it generated snow that actually fell onto the ground,” said study co-author Katja Friedrich, a professor at the University of Colorado Boulder.

After analysing the results, the researchers were able to identify at least three occasions where the seeding measurably boosted the snowfall, resulting in a combined gain of 571 acre feet of water (704,317m3), equivalent to around 285 Olympic-sized swimming pools.

A further 18 attempts either failed or were inconclusive.

While the study – published in Proceedings of the National Academy of Sciences – provides the most comprehensive evidence to date that cloud seeding works, Tessendorf said it was too early to say whether or not the method would prove a cost-effective approach to increasing snowpack.

“The seeding produces ice and that ice can form snow, but is it enough additional snow to make it cost effective?” she said. “For water managers, the bottom line is the amount of snowpack that you’re building over the whole winter and how much runoff it will generate. We are looking into some promising approaches to address those bigger questions, but we still have plenty of work to do to get there.”