Since weather conditions directly affect the power production of PV plants, the core parameters of PV plant performance evaluation cannot be separated from accurate weather data. In view of this, every PV power plant monitoring system, needs a set of weather monitoring sensors to calculate the core evaluation indicators of the power plant, such as site efficiency and effective working time. In fact, only a small number of meteorological sensors, such as temperature sensors, tilt sensors, etc., are needed in the PV system weather station to fully cover the evaluation needs of the weather station.

The weather station integrates a set of weather sensors with their spare parts, mounts, power supply equipment, and a local data collector for processing and storing the measured data. The sensors are installed in a specified way and the station monitoring system can read their coordinates and configuration. 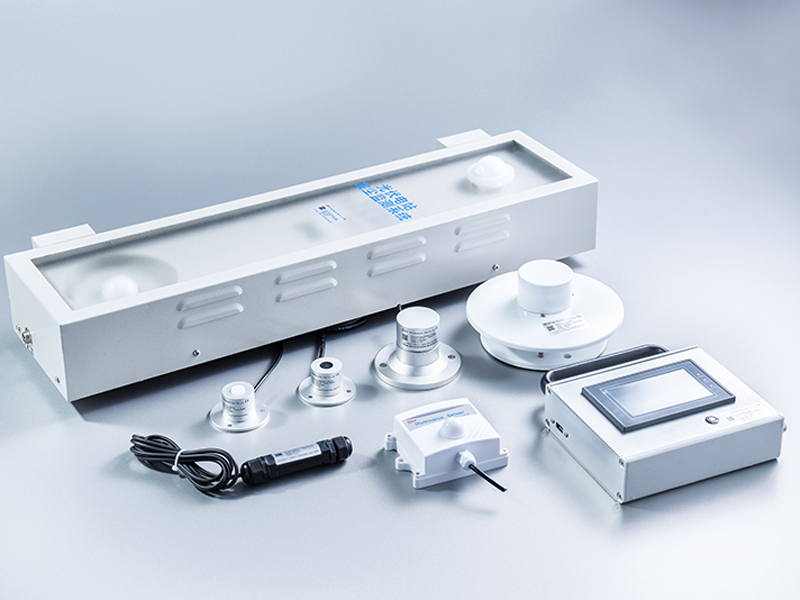 For PV plants built in areas with large topographic relief, such as PV modules being installed on different slopes, the impact of the slope orientation and inclination on the calculation of key performance indicators also needs to be fully considered to ensure the accuracy of the calculation.   In addition, the way the weather station instruments are installed can directly affect the accuracy of instrument sampling and the credible value of irradiation. For example, if the irradiator is oriented 3° to the east relative to the array module orientation, then the measured inclination incident irradiation is already significantly different from the irradiation received by the array, so the irradiation data from that irradiator will also become unreliable.

So, at this time, the PV system weather station is usually also equipped with additional tilt sensors to monitor and control the tilt and attitude of the meter in real time, so as to avoid the anomaly of the weather station evaluation results caused by the tilt problem.