Kenya will launch its own localised weather modeling system in a bid to provide vital data on how  climate change will impact crop production in the country. The climate model, which will be launched next year, was developed by staff at Nairbobi’s Jomo Kenyatta University of Agriculture and Technology.

Known as the Climate Atlas, it will provide projections on rainfall and temperature patterns across the East African nation’s 47 counties from the year 2050 to 2100. The need for the web-based platform became apparent after its developers saw that while there were many global climate modeling systems available, none provided long-term localized data for Kenya.

The Climate Atlas was originally developed by a team at Wageningen University in the Netherlands to help provincial authorities plan for the long-term impact of climate change. Versions of the platform are also being developed for Bangladesh and Indonesia. 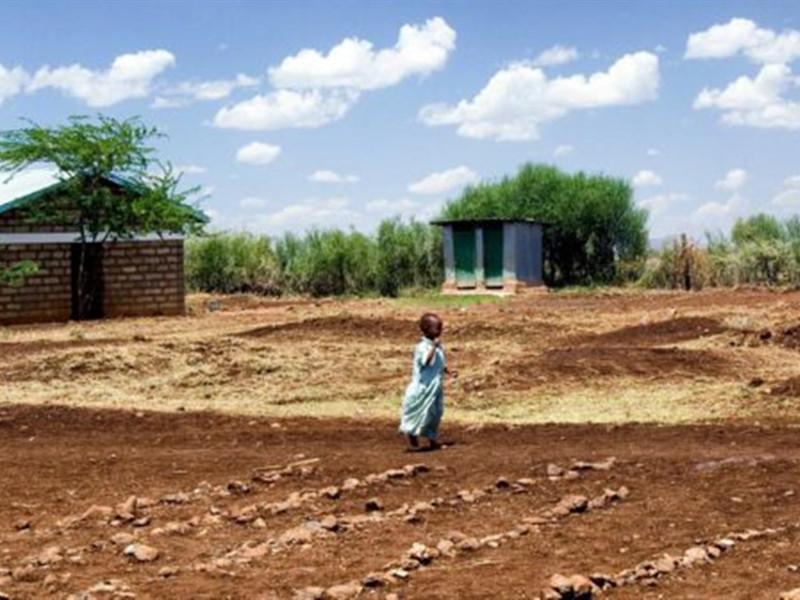 “Investing in irrigation is useful if more droughts are predicted, but if the long-term prediction is that rainfall will increase, a different investment – such as greenhouses for tomato production – might be more sensible,” Koomen told Reuters.

Climate change is already having significant impact on East Africa with extreme weather events such as recurring droughts and heavy rains becoming more commonplace in the region. In Kenya, recent flooding that started in October has destroyed crops and infrastructure and led to 48 deaths in the country.