Factors affecting dissolved oxygen and how to detect it?

Factors affecting dissolved oxygen and how to detect it?

Dissolved oxygen (DO) is the abbreviation of Dissolved Oxygen. It is a parameter that characterizes the concentration of oxygen in an aqueous solution and is the free oxygen dissolved in water.

Environmental factors affecting the content of dissolved oxygen in water include water temperature, oxygen partial pressure, salinity and other factors. 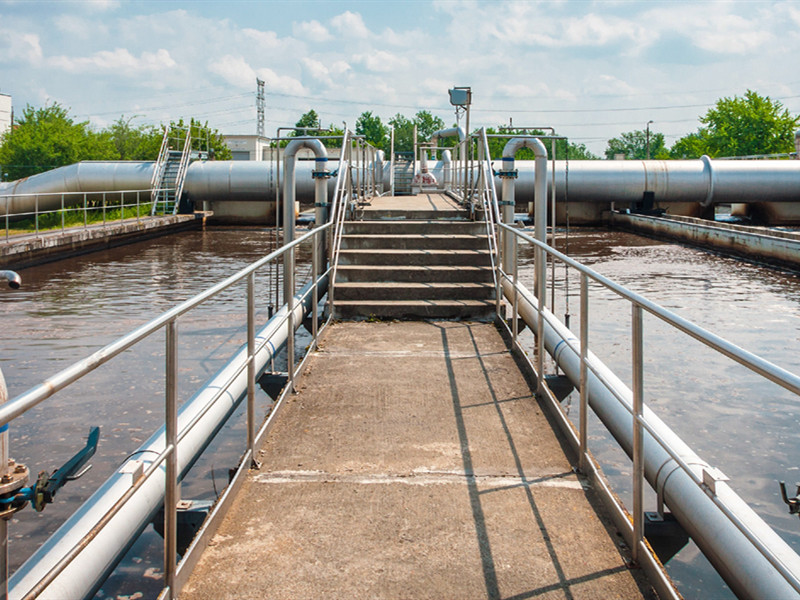 3. The partial pressure of oxygen

Monitoring of dissolved oxygen DO

RK500-04 Dissolved Oxygen(DO) Sensor design based on the principle of fluorescence and high performance through oxygen membrane, with short response time, measurement accuracy, stable performance, etc. It can be widely used in chemical fertilizer, metallurgy, environmental protection water treatment engineering, pharmaceutical, biochemical, food, aquaculture and water such as continuous monitoring of dissolved oxygen in the solution.

How to install and use： 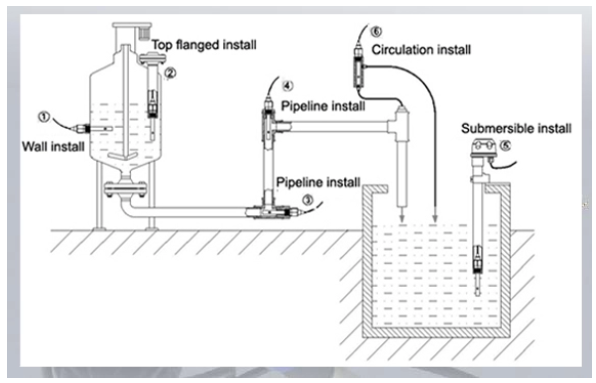