Ultrasonic sensors are sensors that convert ultrasonic signals into other energy signals (usually electrical signals). Ultrasound is a mechanical wave with a vibration frequency higher than 20KHz. It has the characteristics of high frequency, short wavelength, small diffraction phenomenon, especially good directivity, which can become rays and propagate directionally. Ultrasound has a great ability to penetrate liquids and solids, especially in solids that are opaque to sunlight. When the ultrasonic wave hits the impurity or the interface, it will produce a significant reflection to form an echo, and it can produce a Doppler effect when it hits a moving object. Ultrasonic sensors are widely used in industry, national defense, biomedicine, etc.

Sensor: "Can feel the specified measured piece and convert it into usable according to certain rules

Signal devices or devices are usually composed of sensitive elements and conversion elements." A sensor is a detection device that can sense the information being measured, and can transform the sensed information into electrical signals or other information according to certain rules. Information output in a form is required to meet the requirements of information transmission, processing, storage, display, recording, and control. It is the primary link to realize automatic detection and automatic control.

At present, there is no unified classification method for sensors, but there are three commonly used ones:

1. According to the physical quantity of the sensor, it can be divided into displacement, force, speed, temperature, flow, gas composition and other sensors

2. According to the working principle of the sensor, it can be divided into resistance, capacitance, inductance, voltage, Hall, photoelectric, grating, thermocouple and other sensors.

3. According to the nature of the output signal of the sensor, it can be divided into: switch type sensor whose output is switching value ("1" and "0" or "on" and "off"); output is analog sensor; output is pulse or Code digital sensor.

Here, I mainly introduce a sensor that is widely used in daily life and brings great convenience to human society-ultrasonic sensor and its application in reversing radar.

Ultrasonic sensors are sensors developed using the characteristics of ultrasonic waves. Sound waves are the propagation form of the mechanical vibration state of an object. Ultrasound refers to sound waves with a vibration frequency greater than 20000 Hz. The number of vibrations per second is very high, exceeding the upper limit of human hearing. People call this inaudible sound wave ultrasound. 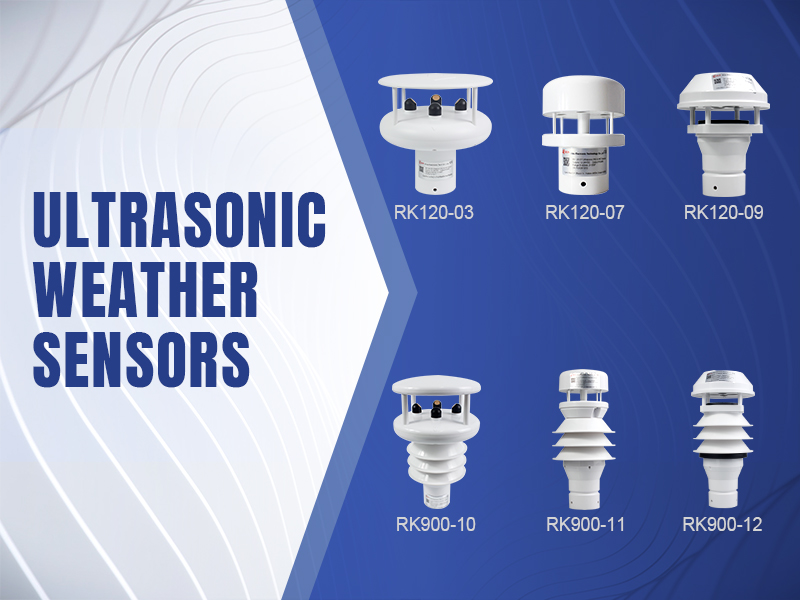 (1) When the ultrasonic wave is propagating, the directionality is strong, and the energy is easy to concentrate;

In the previous industrial revolutions of human civilization, sensing technology has always played an important role as a pioneer. It is a key technology that runs through various technologies and application fields. It is almost ubiquitous in all fields that people can imagine.

With the advancement of sensor technology, the sensor will develop from a purely judgment function to a learning function, and eventually to a creativity. Looking into the future in the new century, as a new type of very important and useful tool, the ultrasonic sensor will have a lot of room for development in all aspects, and it will develop in the direction of higher positioning and high precision. In meeting the ever-developing social needs, sensors with a new look will play a greater role.