The relationship between sensors and the Internet of Things!

The relationship between sensors and the Internet of Things!

Sensors are like human eyes, ears, mouth and nose, but they are not just as simple as human senses, they can even collect more useful information. In this case, it can be said that these sensors are the basis of the entire Internet of Things system. It is precisely because of the sensors that the Internet of Things system has content to be transmitted to the "brain". 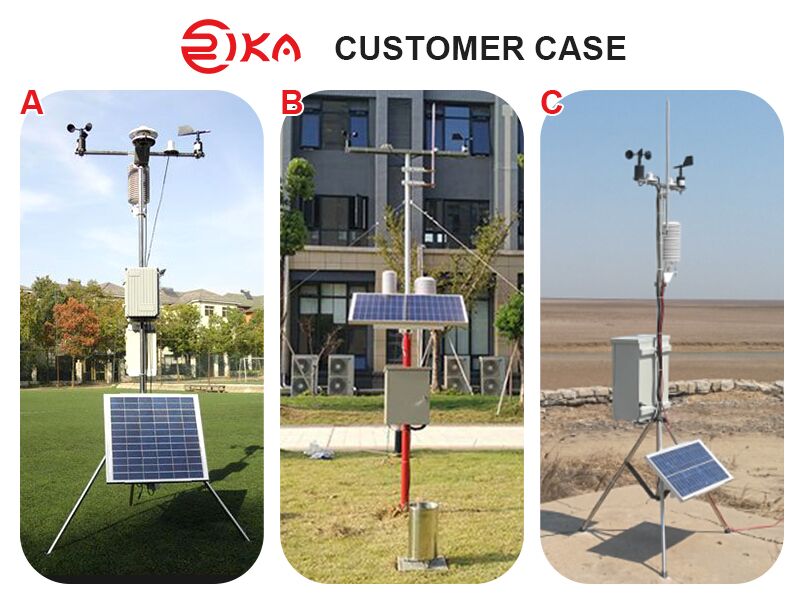 In the past, sensors were more used in industry. But over time, it has slowly entered our lives.

The role of sensors in the IoT industry

Of course, factory automation and overall efficiency have received great attention, not only because productivity increases) can bring positive benefits, but also importantly, it can reduce or eliminate serious losses caused by equipment shutdowns. Now, instead of relying on advances in analysis technology to gain insight into available statistical data to predict maintenance needs, or simply relying on strengthening the training of technicians, we can achieve true real-time analysis and control through advances in detection and wireless transmission technologies.

Sensilla is playing an increasingly important role in the fields of science and technology, industrial and agricultural production and daily life. As the key to the Internet of Things, sensors have become an advantageous link in the entire industry chain and also represent the core competitiveness of enterprises.