What is the difference between a differential pressure sensor and a sensor?

What is the difference between a differential pressure sensor and a sensor?

Force sensors are widely used in our industrial areas. At present, many companies pay more attention to the installation of force sensors. When installing, we must first have a certain understanding of the application of force sensors. Force sensors can detect tension and tension. , Pressure, weight, torque, internal stress and strain. Specific devices include metal strain gauges, pressure sensors, etc., which have become indispensable core components in power equipment, engineering machinery, various working machines, and industrial automation systems. 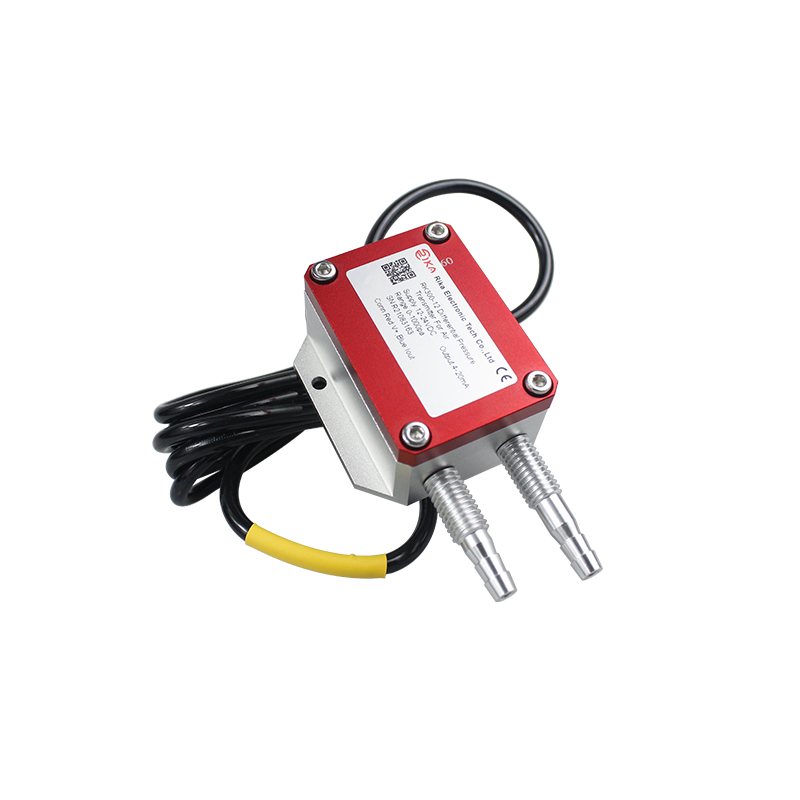 Twenty years ago, there was no difference between the sensors used for mass determination and force determination. However, as the accuracy of the sensor improved and the requirements for mass or force measurement increased, the development of There are some specially designed sensors. In addition to the early general-purpose sensors, specially designed load cells and force sensors, their specifications are far apart. General purpose sensors can only be used within a certain accuracy range. For the sensors used for high-accuracy measuring discs, they must be designed separately and indicate whether they are used for force measurement or weighing. The main difference between these two types of sensors is caused by the different ways of applying force. For a load cell that is fixedly installed on an electronic scale, the force is always introduced in the same way. The error that may occur when the force is introduced has been taken into account when calibrating the entire electronic scale. The load cell is sensitive to sensitivity. There are no strict requirements.

The force sensor is related to different installation conditions and will be loaded incorrectly. If possible, the force sensor should not be affected by incorrect loading such as lateral force and bending moment. The force sensor has a full range of verification force There are strict requirements for tolerance. For load cells, the sum of all deviations should be within a certain tolerance band, while for force sensors, it is required to keep the data of all individual indicators within the specified deviation. The two types of sensors are different in terms of technical requirements and processing methods of test results. In today's era of microprocessors, it is no problem to evaluate the total error of load cells according to international legal metrology organizations or national verification regulations.

Management agencies have different interests in these two types of sensors. The national verification regulations have made strict regulations on force sensors, but the regulatory agencies are only interested in force sensors as force measurement tools. A special purpose is to use the latter for the force value transfer standard device between the measurement research institutions of various countries, or between the measurement research institution of a country and the relevant verification department. Similarly, the standards or recommendations for load cells and force sensors are different. In the United States, the terminology and testing methods of force sensors are formulated by the Instrument Society of America (SSA), while the terminology and testing methods of load cells are formulated by the American Weighing Apparatus Manufacturers Association (SMA). In the Federal Republic of Germany, these two regulations are both promulgated by the Federation of German Engineers and Electrical Engineers Association (VDI/VDE), and the specification of the terminology of force sensors is under consideration.