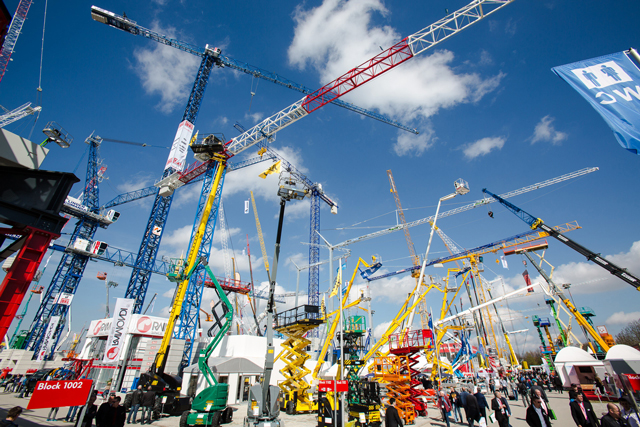 According to a report by Global Market Insights, Inc. in 2019, by 2025, global aerospace platform market revenue is expected to increase from $9 billion in 2018 to $16 billion. From 2019 to 2025, global AWP equipment shipments are expected to reach a compound annual growth rate of 8.5% or more.

It is understood that in economically developed regions and countries such as North America, Europe, and Japan, the aerial work platform is a very mature market. The total market in North America is about 500,000 units, of which the US market is more than 300,000 units, and the total amount in Japan is about 100,000 units.

According to market forecasts, with the increasing demand for building maintenance and construction activities in the commercial and residential sectors, the market share of North American aerial work platforms will exceed $6 billion by 2025. In addition, the government's strong support for the use of new products with safety parameters has also boosted the high consumption of new products in the industry. The United States sets new standards: making aerial work platforms safer and more reliable
In response, in early 2019, the American National Standards Institute (ANSI) introduced the ANSI A92 standard. These standards include changes in design, terminology, training, and use. Among them, in terms of terminology changes, AWP (Aerial Work Platforms) will be replaced by the new term Mobile Elevation Work Platforms (MEWP).
This is because with the addition of fire stations, street lights, transformers and power lines, and other related infrastructure, increased installation and maintenance activities will drive the growth of the Mobile Overhead Platform (MEWP) rental market. In addition, the demand for these machines is increasing as they often provide temporary access for workers in elevated areas and inaccessible areas.

The new standard states: North American MEWP requires chassis tilt sensor
In addition, one of the most significant changes in AWP in the new standard is the addition of load sensing systems and active tilt monitoring to airborne equipment. The load sensing system will prevent the platform from moving if it exceeds a given capacity. Active tilt alerts when the slope of the platform is greater than the acceptable slope.
Specifically, the new standard states that the MEWP in North America requires a chassis tilt sensor to measure the angle or tilt of the machine chassis during operation. By using the tilt sensor, when the machine is working on a ramp and the chassis is not flat, an alarm is issued to alert the operator that the chassis angle has reached the manufacturer's specification limits. 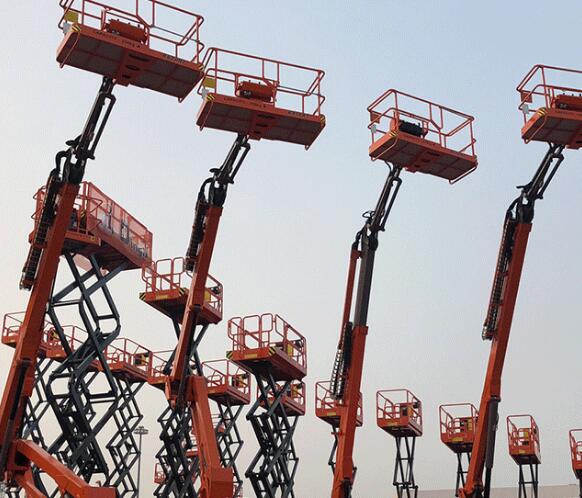 Domestic high-altitude vehicle market and sensor technology application
With the aftermath of 2010, the mature aerial work platform market in the US, Europe and Japan has entered a steady-state update stage, and the growth of emerging markets including China, Turkey, Spain and Brazil is very fast. From the perspective of the Chinese market alone, the annual growth rate has exceeded 36% since 2012, and by the beginning of 2018, the total holding capacity has reached 5-55,000 units. According to experts from international authoritative associations, the number of domestic first-phase holdings is expected to reach 100,000 or more. After that, a short period of stability will be ushered in, and a second high-speed growth will be ushered in after the stabilization period.
The new aerial work platform integrates modern sensing, Internet of Things technology and artificial intelligence brain to realize intelligent diagnosis and fault warning detection through equipment automatic control system, mobile application and remote management platform. These new aerial work platforms help to increase the safety and convenience of mechanical operations.
For example, the spider car is an aerial work platform with sensors and limit switches arranged in one. The machine is distributed with dozens of sensors and limit switches. Any one of the sensors or limit switches in operation is faulty or not in place. Will not work. 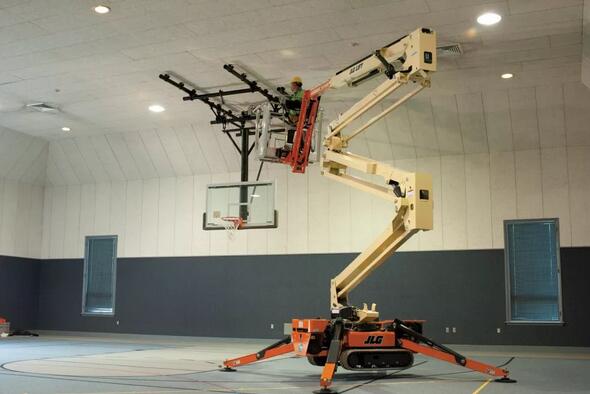 Tilt alarm and tilt sensor application
In fact, during the Shanghai Baoma Exhibition in November 2018, a number of domestic manufacturers exhibited a number of safety protection technologies based on sensor monitoring for dynamic leveling and load sensing on their own high-altitude platform. Nowadays, with the increasing emphasis on safe work, integrated intelligent sensors such as sensors are becoming standard equipment for high-altitude vehicle manufacturers. The complete sensing system can provide accurate safety warnings such as overload, tilt and potholes, which can effectively improve the convenience and safety of mechanical operation.
Among them, the most typical is the tilt alarm system. The system prevents the aerial work platform from operating on slopes that are outside its design range and causing tipping. When the high-altitude vehicle is in use, the chassis surface is tilted beyond a certain angle due to the unstable center of gravity, and an alarm message is sent to the operator.
At this stage, because the major standards have no specific provisions on the tilt angle of various types of models, each manufacturer can define itself. In general, the larger the allowable tilt angle, the wider the application and scope of the device. In addition, when the tilt sensor alarms, the sound and indicator lights are synchronized.