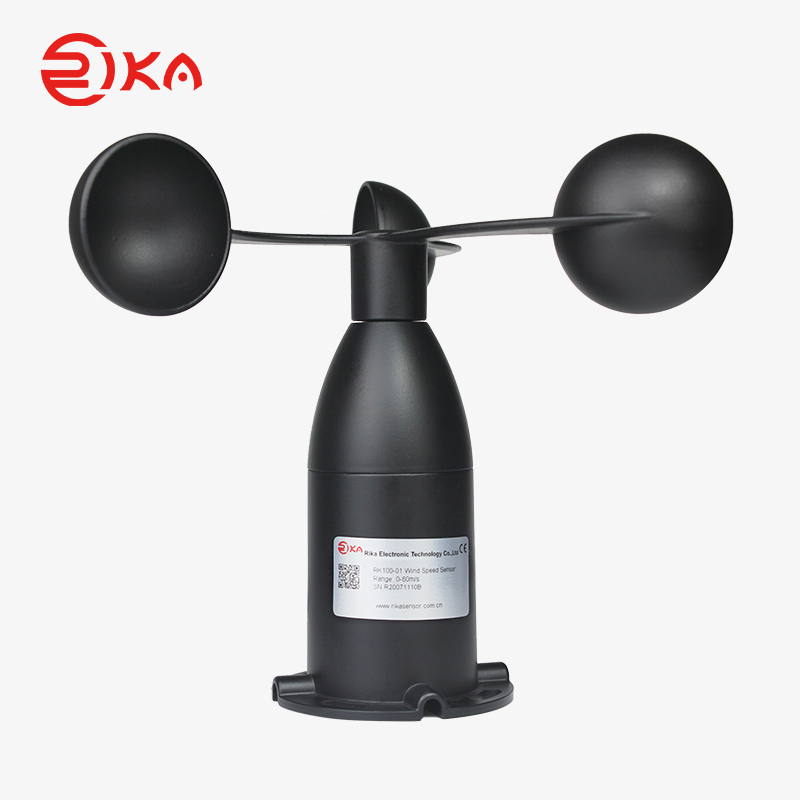 The wind direction sensor is the most common device for measuring wind direction, including single-wing type, double-wing type and streamline type, etc. The wind vane is generally a head and tail asymmetric balance device composed of four parts: tail, pointing rod, counterweight and rotating the main shaft. The centre of gravity is on the axis of the supporting shaft, and the entire wind vane sensor can swing freely around the vertical axis.

The wind vane sensor is installed at the determined height of the anemometer tower. It should be fixed on a solid beam that is more than 3 times the diameter of the truss structure wind tower and 6 times the diameter of the round tube structure wind tower, installed in the main wind direction (the beam is 90° to the main wind direction), and horizontally corrected. In addition, the wind vane should be corrected according to the local magnetic declination and installed in the actual "north" direction. 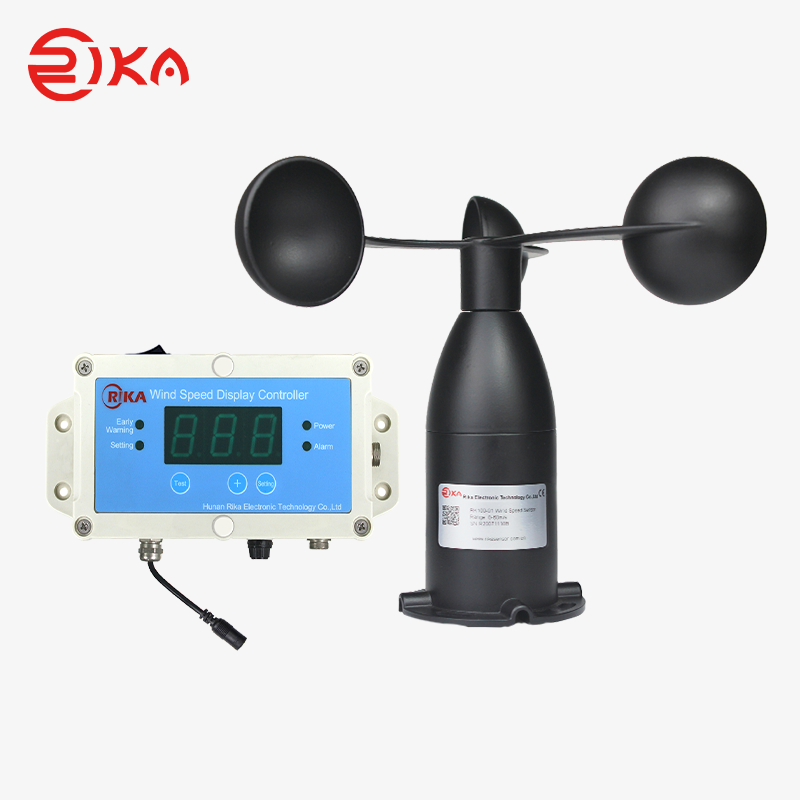 What are the weather instruments & meteorological station?